For those that have followed my (very varied!) journey will know how much I miss my cats, or ‘the babies’ as we referred to them. Now, bear in mind there would be no cats if it was not for me (long story), but the ex is very caring and loves them as much as I do that it made sense for him to have custody (fyi, their birth certificates are in my name 😉!). But I don’t need to worry about them as I know they are in great hands and I get visitation rights 😉. Of course, leaving them broke my heart, it still does, but knowing they are well looked after helps.

Anyway, I moved into my new house, got it all redecorated and refurbished, it’s pristine, beautiful and just so, so lovely. I was adamant I would not get a cat, I mean, I have paid a lot of money for new carpets, furniture, etc. I need a while before a cat comes and scratches it all……

I love living alone, I forgot how nice it was, how I sleep so neatly my bed covers barely move, housework takes 45 mins because there is hardly anything to clean, I only remember to put a wash on because I have run out of socks….but it feels a little empty. I remember renting many years ago and being desperate for a cat but couldn’t get one (due to said renting) but knew it would be fab to have a little furry purrer! Fast forward to meeting the ex and we had an adopted cat (you know, the neighbourhood one that touts its paws around town!) then we got kittens (aka ‘the babies’, still known to this day as the babies even though they are 7!).

Then, there I am, minding my own business when a friend messaged me on Facebook asking if I would consider rehoming her cat as she was moving and couldn’t take her, she wanted to know she would go to a loving home and thought of me! I asked for a couple of days to think about it, but within the hour I just said yes (I mean, I could have pretended to think for a day or two, but we all know I was going to say yes!).

So up turns Binky, the most gorgeous, sweet little thing, (there were tears on the doorstep from myself and owner, my god is that hard but she also gets visitation rights 😉!).  She is doing very well and is super confident already. (The cat, not previous owner!).

I have given her a middle name, ‘Zazzles’…. Why you ask? Well, myself and ‘jump the queue guy’ as I have mentioned, love The Big Bang Theory, there was an episode where Sheldon adopted loads of cats (he couldn’t understand he was feeling emotion so replaced his feelings with cats!) and they were all named after scientists, except one cat he names Zazzles because ‘she’s so zazzy’, well for some reason that tickled us so much and I said, if I get a pet I am calling it zazzles, so it was just apt that Binky got a middle name!

My fab work colleagues have heard all about the cat and they all refer to her as Zazzles which makes me laugh and is very apt! None of them were surprised that I adopted one either! Also, Binky Zazzles and Jump the queue guy have bonded which is a good sign and he really likes her lol.

So, I feel life is complete, new home, new start and now a cat which is my purrfect (sorry!)  match as she is very chatty, needs attention and likes the mirror – sound like anyone you know?! 😊 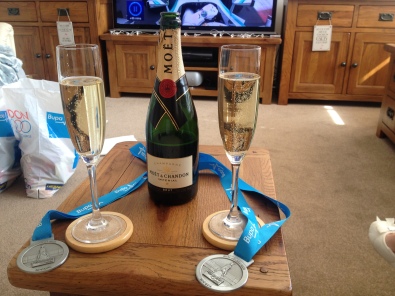 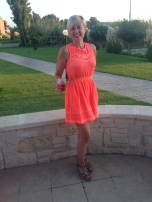 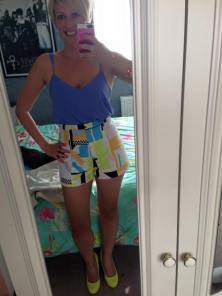 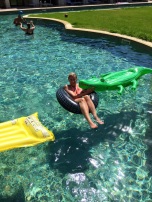 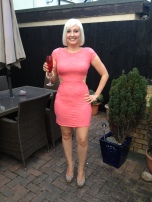 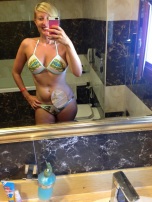 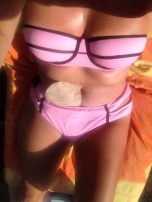 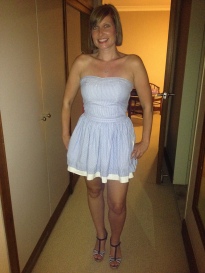 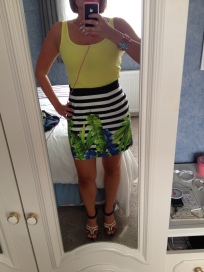 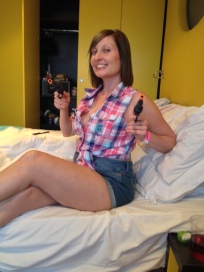 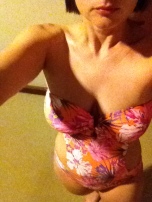 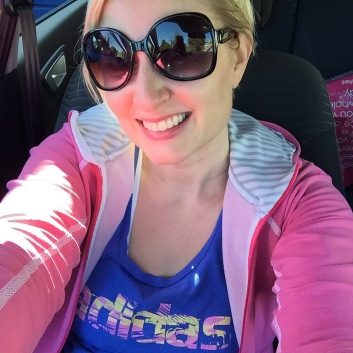 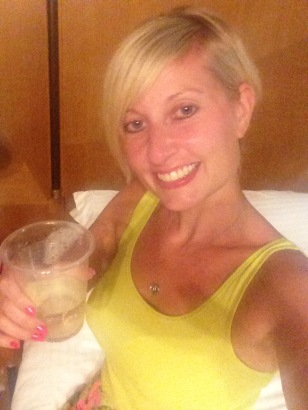